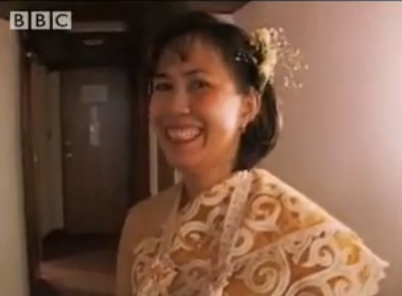 In an interview for his television show, ” Louis Theroux’s Weird Weekends,” Justin interviews a British man and his Thai bride shortly before their wedding in Thailand. He meets them at their hotel to interview them about their wedding, and how they were able to find happiness with each other so quickly. Justin meets with the couple, and asks them how the entire process has been going. The groom states that the whole process has been like a “fairytale.” Their wedding was a very active, two day affair. When asked how they met, the groom said that they would talk on the phone for three hours a day. The bride … Continued