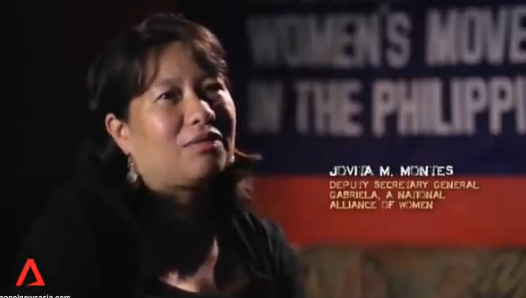 This is a tragic story about a 25 year Filipina woman name Cathy Bonesa, who wanted a better life than what her poverty stricken city could afford her. She worked in a departmental store making a very low salary. The Philippians has 18 million people below poverty level and a 7.5 % unemployment rate according to the Asian Develop Bank. It is very common for these women to marry a foreign man usual from developed countries such as The Unites States, Germany, Australia, or Canada. In the recent years, men from South Korea and Japan are becoming more frequent buyers in the mail order bride business. Filipinas are a hot … Continued