have you heard of the Asian online dating scam?

I am sure, you have. Let’s discuss the definition of this. Asian online dating scam destroys men looking for a Chinese, Korean, Thai or Philippine bride through Internet dating services financially and emotionally in all parts of the world. The internet and a variety of dating and social websites bring men and women from around the world to your computer. Close contact allows a level of familiarity with the far reaches of the world that has before never been common.

Unfortunately, the electronic system which brings these good things also opens the path to deception and the greed beneath that drives some people to manipulate other to make money. I refer to what is known as the “Asian Dating/Romance Scam.” There is no reason it has to be limited by to people from Asia, but that is the most likely source at this point. 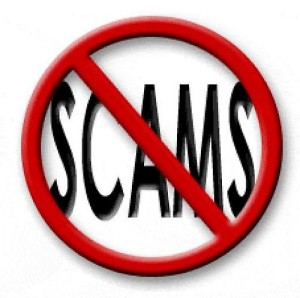 The scammers are brutal persons who are making money selling romantic dream stories to naive single Western men who have the last hope to find an Asian woman online. They know how to push the right buttons to make their victims to entirely fall in love with a fake lonely lady from the romantic messages.

The general sequence of events follows a common course:

Lonely male, often in the US but could be from any first-world country, strikes up a conversation online with a stranger. The stranger might be a female or they direct the male to a female later, but eventually there is an introduction to a “woman” who “lives” in Asia. Conversations happen more frequently and before long, the woman says she would love to come meet the man. They plan it out.

But there’s a problem. It’s nothing big. Just a little more than the woman can handle on her own. The man offers to help out, usually by sending the woman money. But over the next few weeks or months, a seemingly endless string of these events results in more money being needed. At some point, the man gets suspicious, refuses to send more money, and the conversations stop. The man, with a smaller bank account and a broken heart, wonders what happened.

The man was the target of a scam. As with most scams, it plays on people’s deepest emotions. In this case, the scammers latch onto his loneliness and promise love. After feelings take root, they threaten that love with simple problems which a little money can fix. This also allows the man to feel like a provider, reinforcing his feeling of love. 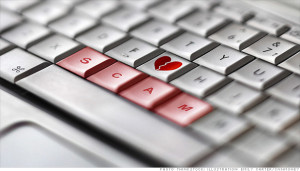 If the man wants fulfillment for helping others, this might be fine. But in most cases the man wants love and a potential relationship. Neither are possible with this scam, because there is typically no woman involved. Usually the people behind these scams are men. These men open accounts posing as women.

Moreover, the fake Asian bride can request money for:

We will discuss this matter in more detail in the second part of this article.