Hi guys! Many thanks for stopping by!

Many readers ask me: Why did you start your dating blogs? What was happening in your life when you started it?

Find my story below! 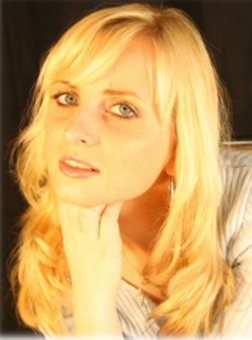 Born in Kiev, Ukraine, but raised in the Crimea on the northern coast of the Black Sea, in 2002, I moved to Frankfurt, Germany. In 2010, I earned my Master’s degree in Turkish, English and Italian Studies at the Goethe Univerisity of Frankfurt on the Main.

Also in 2010 I started dating a German guy who became my husband 2 years later.

I was confused by intercultural differences so I decided to start put my thoughts and ideas about International dating and relationship together.

As it was very cool to have a personal blog 10 years ago (Instagram did not exist that time!), I found two blogs: Ukrainian dating blog and Ukrainian dating stories. A few years later I found AsianDatingJournal.

From 2014 until 2018 I and my family resided in London, UK. In 2018 we moved to a beautiful sunny island Malta. We love our life in the South enjoying sun, sea, delicious food and vine.

A few years ago I started Doves-of-Love.com, initially in English. In 2020, I redesigned the site in German so that I can share my experiences in German as well.

International dating blogging is my calling Putting this knowledge together, I have the ability to understand the challenges of intercultural dating.

Many of my tips and advice is based a lot of my personal experience as I have been in a relationship with a wonderful Western man for over 10 years and have two amazing boys together.

It has not always been easy – our dating, relationship and marriage. But we are working hard to make our family happy and stable. And we still learn how to deal with intercultural differences!

Being a Ukrainian woman, I have a unique ability to understand the cultural differences between Western men and foreign women.

Having lived in Germany, the UK and Malta has given me an eye into the Western mind, allowing to be a great relationship blogger for the Western men who read my blogs.

To keep our relationship and marriage happy and stable we have to work really hard. So I have listened to many relationship podcasts, read a lot of books and articles and talked to many experts. I am very proud that we are together for more than 10 years.

Interesting to know Foreign / Ukrainian women have a reputation for both beauty and brains. This combination can be intimidating for men. That is why it is so wonderful to have the opportunity to get advice for dating Ukrainian women from a Ukrainian woman.

If you are looking to date a beautiful and intelligent Ukrainian woman, then it is a great idea to read through all of Krystyna’s blogs, Doves-of-Love.com (International dating guide in four languages: German, English, Swedish and Norwegian), Ukrainian Dating Blog and Ukrainian Dating Stories. The chances are that someone else has been in the exact same situation that you are, and reading Krystyna’s advice is a great way to navigate through the challenges of Internatinal / Asian dating.

So, if you would like to date or start off a relationship on the right foot with a foreign woman, just follow my articles on AsianDatingJournal and find out what the best ways to court ladies from Thailand, Japan or China are.

I have been a dating coach and blogger for over 10 years.

My passion is helping Western guys to start an Asian dating adventure, not get scammed, find a serious and honest wife for life and deal with intercultural differences in an Asian-Western relationship.

I am happy to share my knowledge about mail order brides from Asia as this is one of the most common way that foreign women come to the Western world.

There are also online dating and matchmaking services which set up tours and dates for interested men. Most importantly of all, I would like to to give men the best chances to have success finding their dream women. 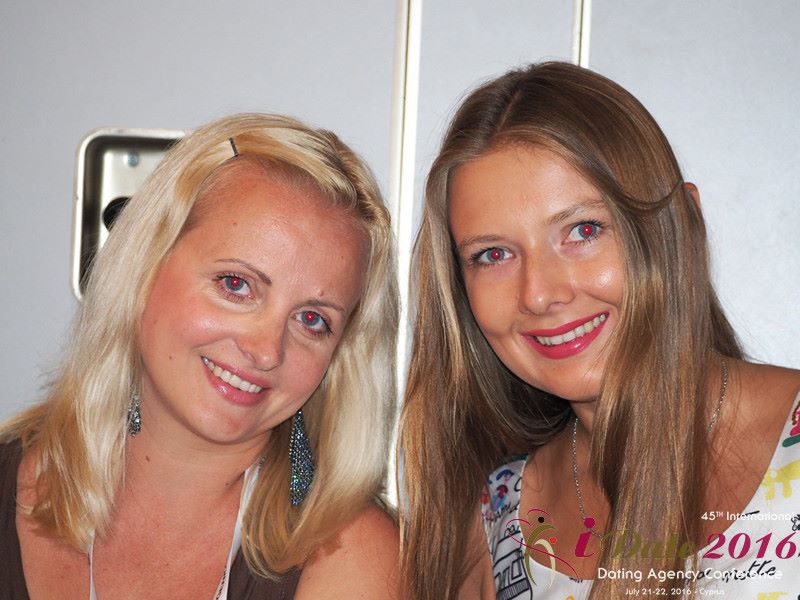 In July 2016, I was invited to be a speaker on the iDate, the biggest internet dating industry conference in the world.

I spoke about online dating agency ratings and their impact on revenues. In this challenging session, I discussed the International dating and matchmaking agency market and especially how I rated their services.

The Internet Dating and Dating Industry Conference provides insight into the matchmaking, internet dating and social networking industry. It serves as the industry’s largest event

Here I am happy to answer some questions. What do you do for living? – I have gained my professional experience in marketing, media planning and e-commerce. Since 2019 I am self-employed and blog full-time.

In which countries have you lived? – Quite a few 🙂 I was born in Ukraine. Then I used to lived in Germany, Great Britain, Malta and a few months in Italy.

What languages do you speak? – Russian (as mother tongue), German, English, Ukrainian and some Italian. At the moment I am studying Portuguese diligently.

Any pets at home? – A dog and 3 water turtles. Actually two dogs as I am fostering my sister’s dog Patrick the pug.

I go for a walk with our dogs Lina and Patrick, and at the weekends I take them to the sea. Then we take the children to school and kindergarten.

I work in my home office. The fist (and most important) thing is to make coffee, lots of coffee. Then I check my emails and make a to-do list for the working day.

I mainly analyse dating websites, write reviews and articles related to dating and relationships in German and English.

I’m active on social media a few times a week – but I have to admit that it’s not my favourite thing to do. 🙂

Your life motto – Never give up! 🙂

Do you have the perfect marriage? – There are no perfect marriages. In general, the term “perfect” is very subjective. The main thing is that a marriage brings satisfaction, security and harmony to both partners. And I have them in my marriage.

For questions, advice & tips please do not hesitate to contact me

Editor: Krystyna, Founder of Asian Dating Journal and speaker at iDate. Here she shares her knowledge and experiences in the field of Asian / International dating and intercultural relationships with foreign women.